Yes Kingston is a non-partisan group whose goal is to inform the public about the benefits of Ranked Ballots.

On October 22, 2018, 63% of Kingstonians cast their vote YES in favour of a Ranked Ballot when they head back to the polls in four years. Our city has become the first in Ontario where the people chose to use a ranked ballot through a city-wide referendum.

On December 18, 2018, Kingston city council voted overwhelmingly to respect the results of the referendum and initiate the process to implement ranked ballots for the 2022 election.

Then, on October 20, 2020, at the halfway point between the referendum and the upcoming election, Doug Ford and the provincial government introduced a line buried deep in a bill about COVID-19 recovery which would ban the use of ranked ballots in Ontario.

But Kingstonians have already made our choice.

Yes Kingston remains committed to ensuring the people get what they voted for. Someday soon, Kingston will be a Ranked Ballot city! 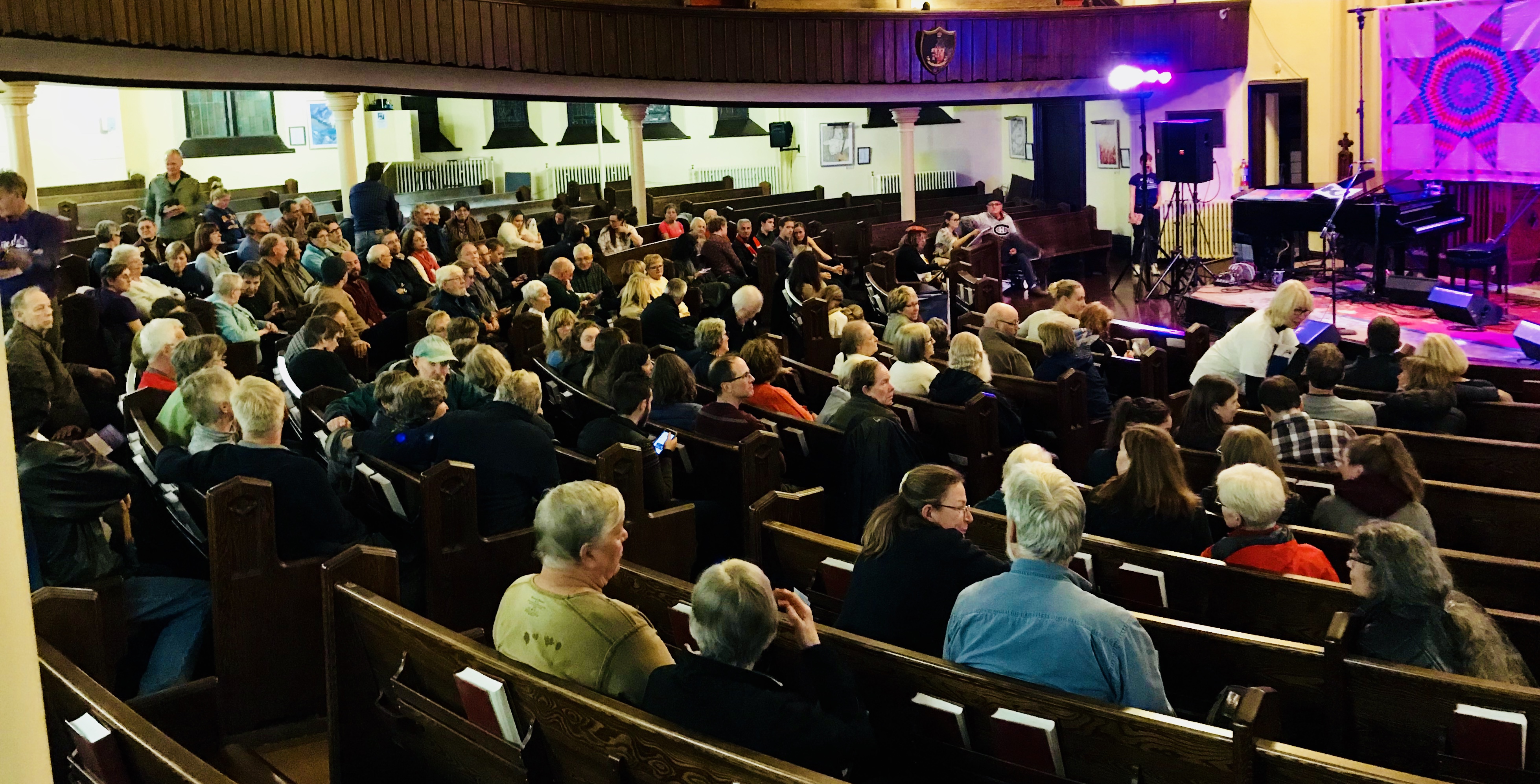 A packed house filled The Spire on October 2nd for our Ranked Ballots info session and Sarah Harmer Concert.